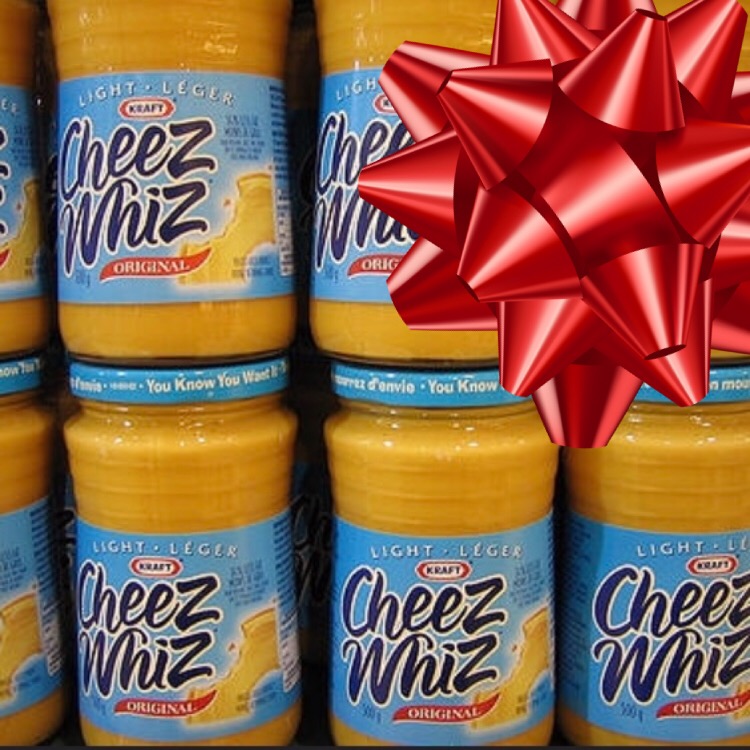 Break out the cheez whiz! We’re getting ooey-gooey as we reflect on just how human we really are. Starting a podcast has been a rollercoaster! In this bonus episode, we’re taking a look back and reflecting on what we’ve learned.

Turns out we haven’t followed up on many of the intentions we set. (Cue sad trombone music.) Jane initially called it and gave us an F for poor follow through. But then Sarah so wisely pointed out that we all make good intentions and commonly don’t follow through. (Cue awwwwww soundtrack). We decided to settle on an H for Human.

And talking about being human, we came to the conclusion … smelling belly lint is just a clear sign of being human. It’s really a simple equation: Belly lint + Smell = Human. But let’s be clear, this is probably specific to YOUR OWN belly lint.

Part of the bonus is in the editing. Given all of Sarah’s experience with editing now, we have a little fun with some tricks of the trade.

Take a listen and comment on what reflections you’ve had over the course of this ride with us!  We really want to know! We’re curious.

Where to find us

Welcome! Join us on a journey into the mind chatter we all experience.

You can find us on iTunes,  Google Play, Stitcher, and Spotify.